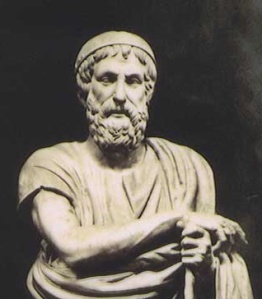 The journey is the thing
— Homer

The first half of our Odyssey will begin by ferry, with U. Vic. archaeologist, Chris Mundigler, from Athens to the Cycladic Islands of Greece:  Paros, Delos, Naxos, Mykonos and Santorini; and then, on to Crete.

The second half of our Odyssey takes us to the Peloponnese peninsula for a week in a private villa followed by a road trip around the peninsula.

That said, this trip will be less about place and more about time.  We will travel backward through the empires of the Ottomans, Venetians,  Byzantines and the Romans, past Caesar, Cleopatra and Alexander the Great,  to the Greek Golden era where democracy, theatre, arts, sports, science, mathematics, astronomy and western civilization began.  Even further back through the Trojan War, a volcanic eruption that changed the world, past the ancient cultures of the Mycenaeans of 1600 BC, and the Minoans of 3,000 BC, even back to Noah’s flood around 5,000 BC.

For now, though, “three Greek sisters” head for the airport.

2 thoughts on “Our Greek Odyssey”